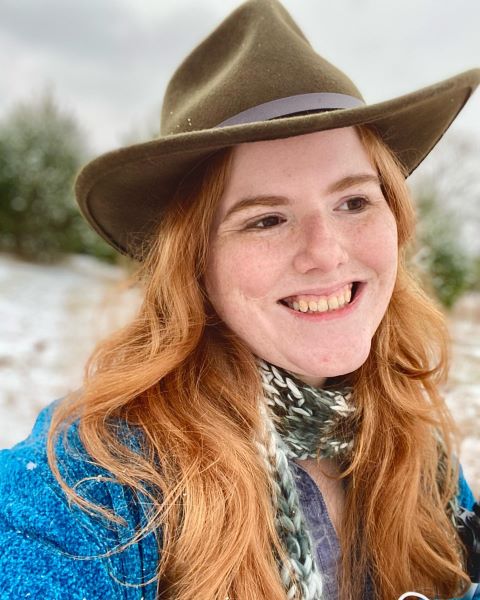 Susannah Livengood is an illustrator and concept artist living nearby Nashville, Tennessee/USA. Primarily self-taught, Sue focuses on character design, comics, storytelling, and various genres such as sci-fi and fantasy.

Sue focuses primarily on original work with some fanart scattered throughout. Media such as Guild Wars 2, LEGO, Final Fantasy, Studio Ghibli, and various others are a source of inspiration.

Sue's origins online stretch back to around 2005. Known initially as Lady Kopaka/Kaguya in the BIONICLE community, she was well-known for her art and has kept a steady following since. Sue was also recognized for her writings, such as Hope (canonized) and Glitch in the System (fanfiction).

Fast forward, Sue can thank the quirky BIONICLE niche community for helping her find her way. Between loyal friends and followers' support, she has been able to weather various challenges and setbacks.

On the side, Sue has also worked as an art teacher, grocery clerk, and occasional nanny over the years. She enjoys getting lost in the woods in her free time, zoning out with music, playing video games, being an overzealous mom friend, and volunteering locally when possible. In an alternate universe, it was likely she became a folk singer-songwriter.

Susannah also focuses on education and awareness of chronic illnesses, mental health, and self-care. She does her best to be a positive and helpful influence among friends, communities and for her sense of personal growth. 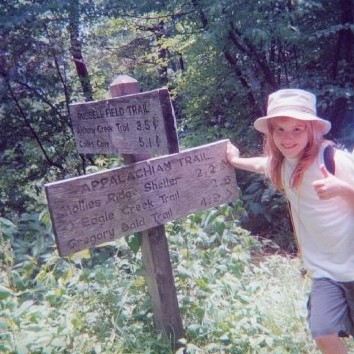 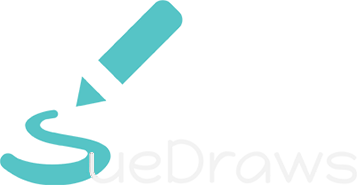